Human-Machine
↳ Client: Self Initiated Project
↳ Design Team: Jakob Ritt, Tina Touli, Yunxin Stella Wang
This experimentation visualises a mysterious human-machine-hybrid being born from a strange membrane. It plays on the prediction that we will be merged with the technology we created and depend on more and more.
While behind the scenes scientists are developing and experimenting with artificial intelligence, robotics and quantum theory, you and me have already begun to merge our minds as well as our bodies with technology. We upload parts of our consciousness to the cloud through social media. We share our thoughts via the cloud and we outsource tasks like decision making, data collection and organisation to apps and programs.
It is this point, which we have now reached, at which the boundary between what is human and what is technological is beginning to blur. And it will only become blurrier as we move on.
This concept interrogates the type of human that will emerge from this futuristic scenario in the form of familiar but slightly uneasy visual metaphors. At the foundation of the concept is a fine membrane which holds the human, the new machine, the next step in evolution. Visually this is represented by familiar objects, which are combined in unfamiliar ways.
All experimentations presentation below have been created physically. 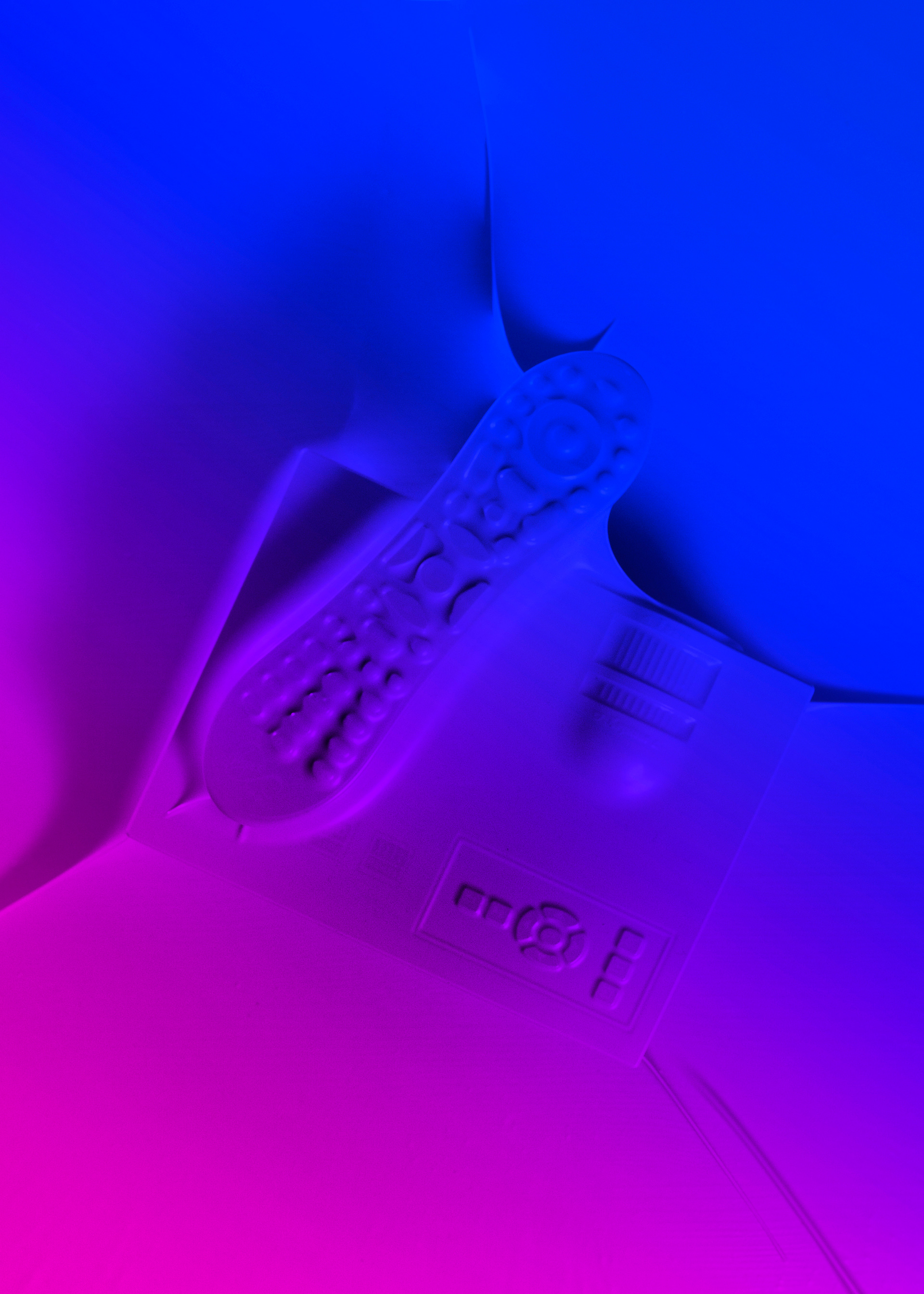 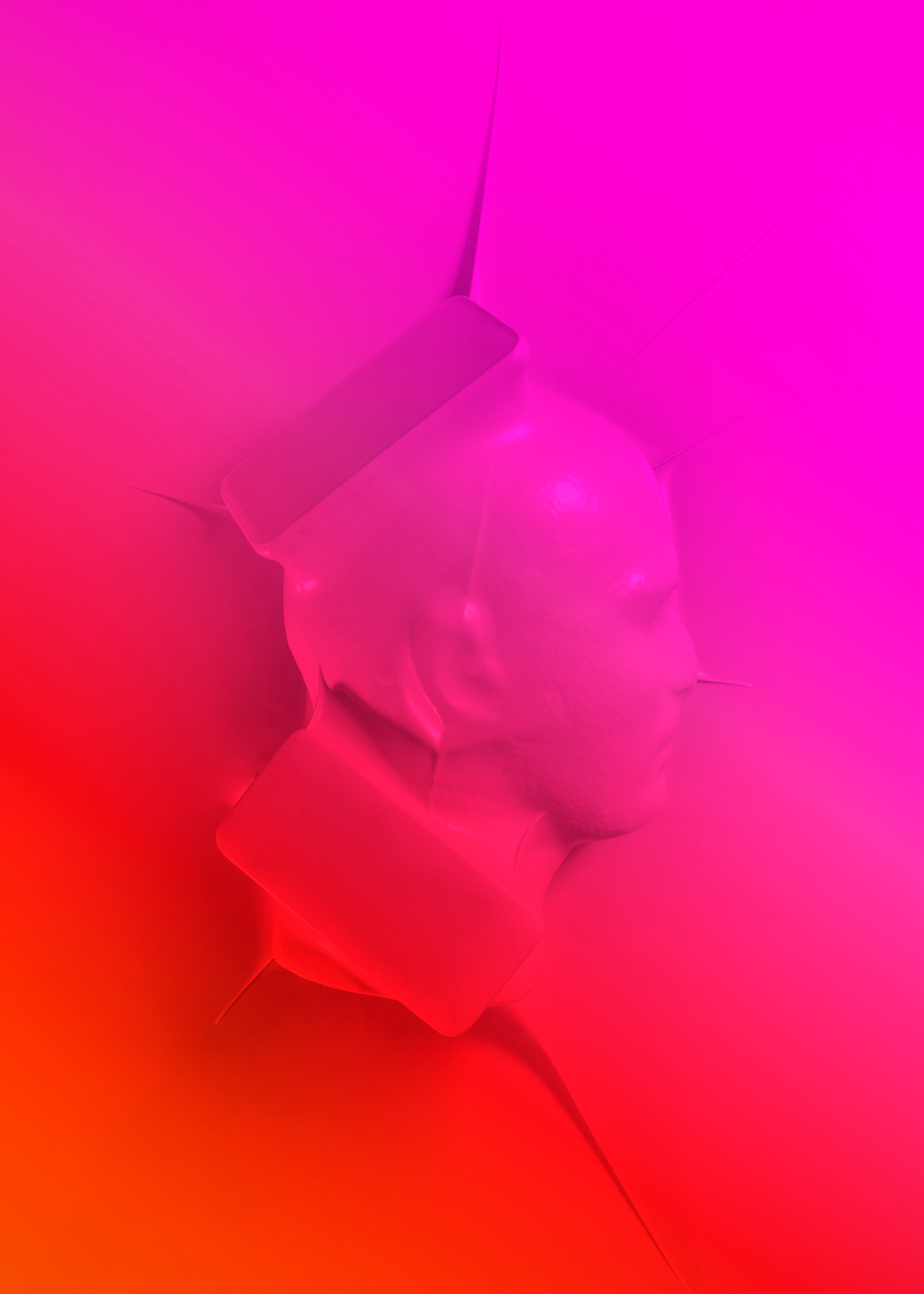 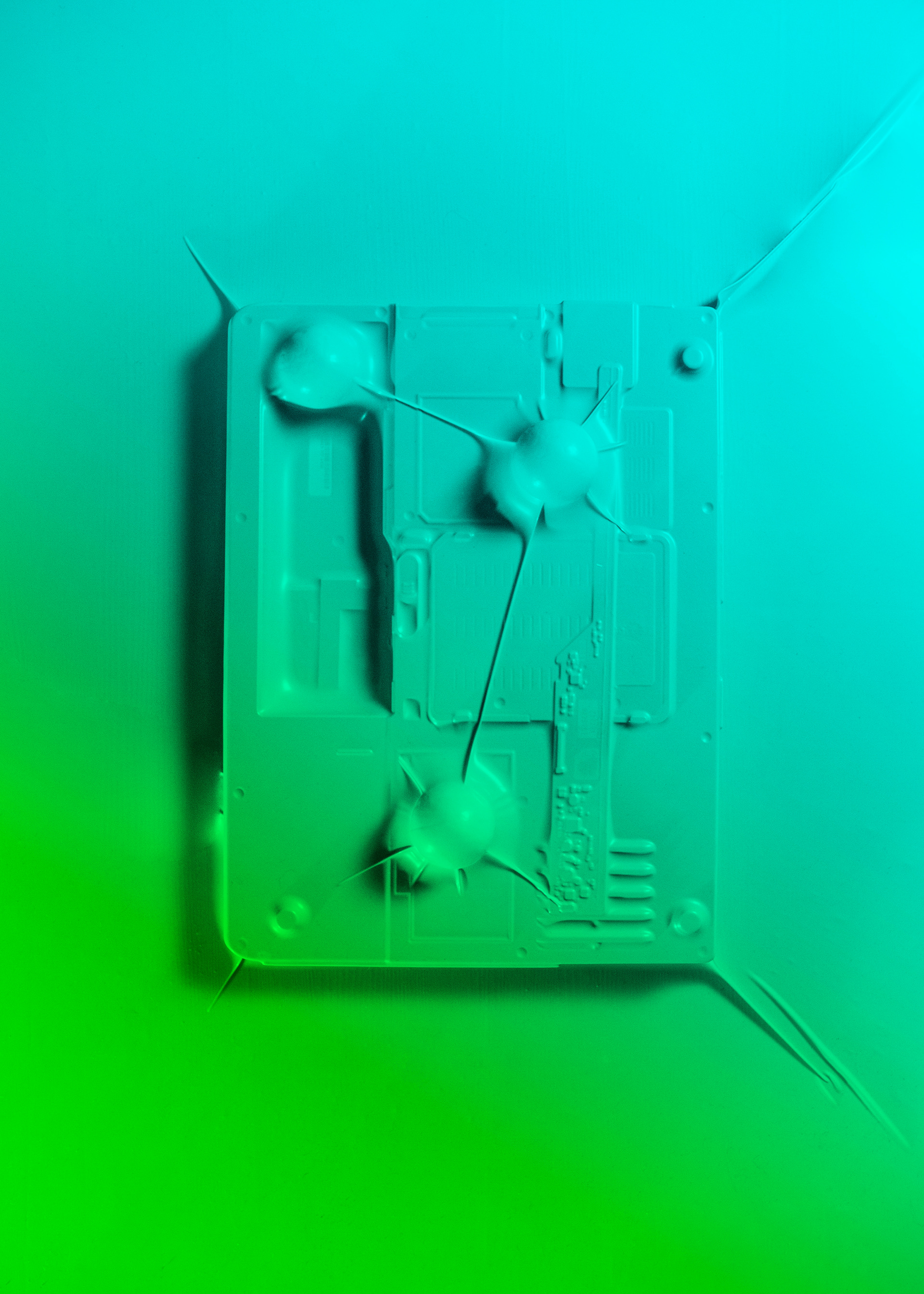 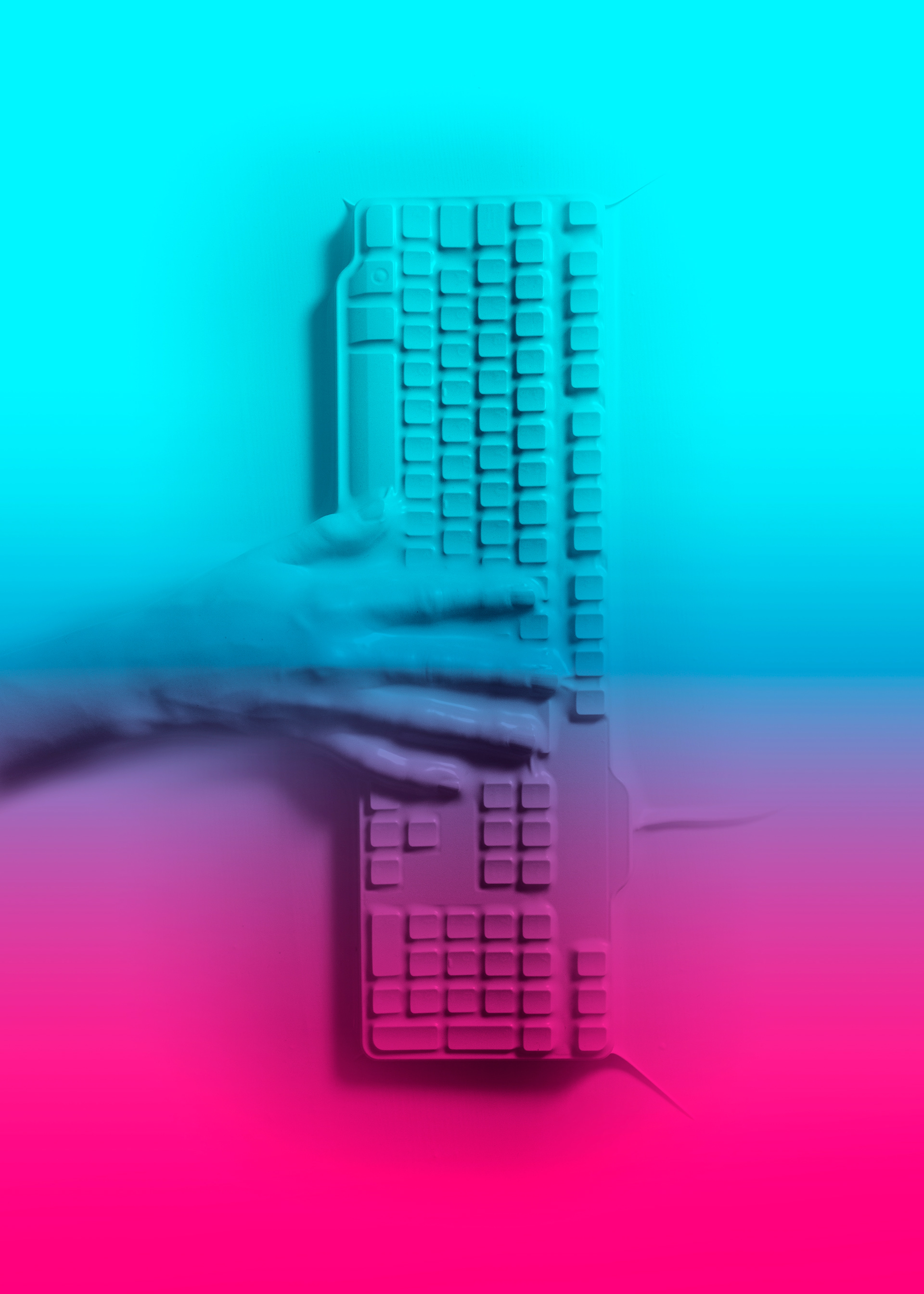 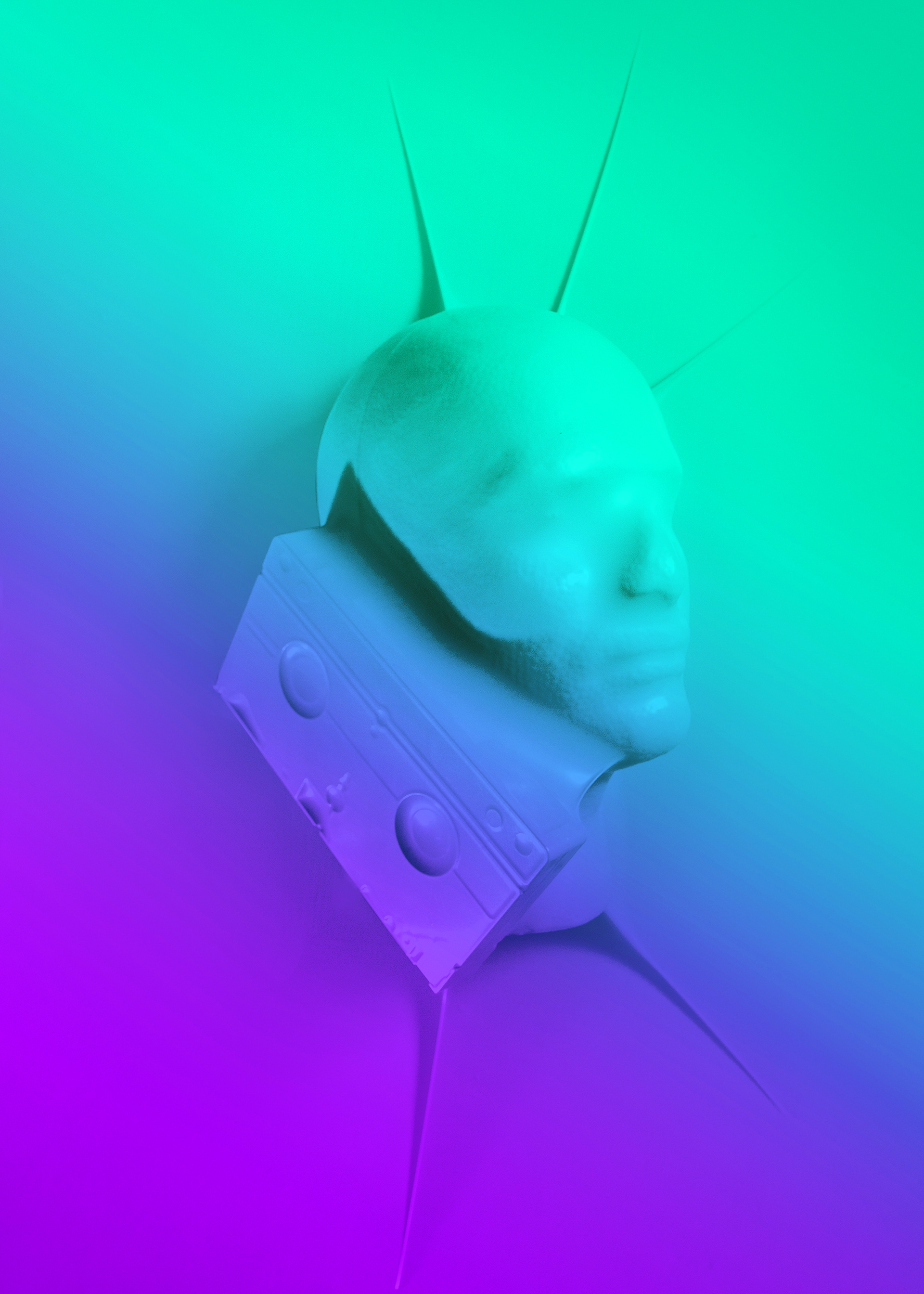 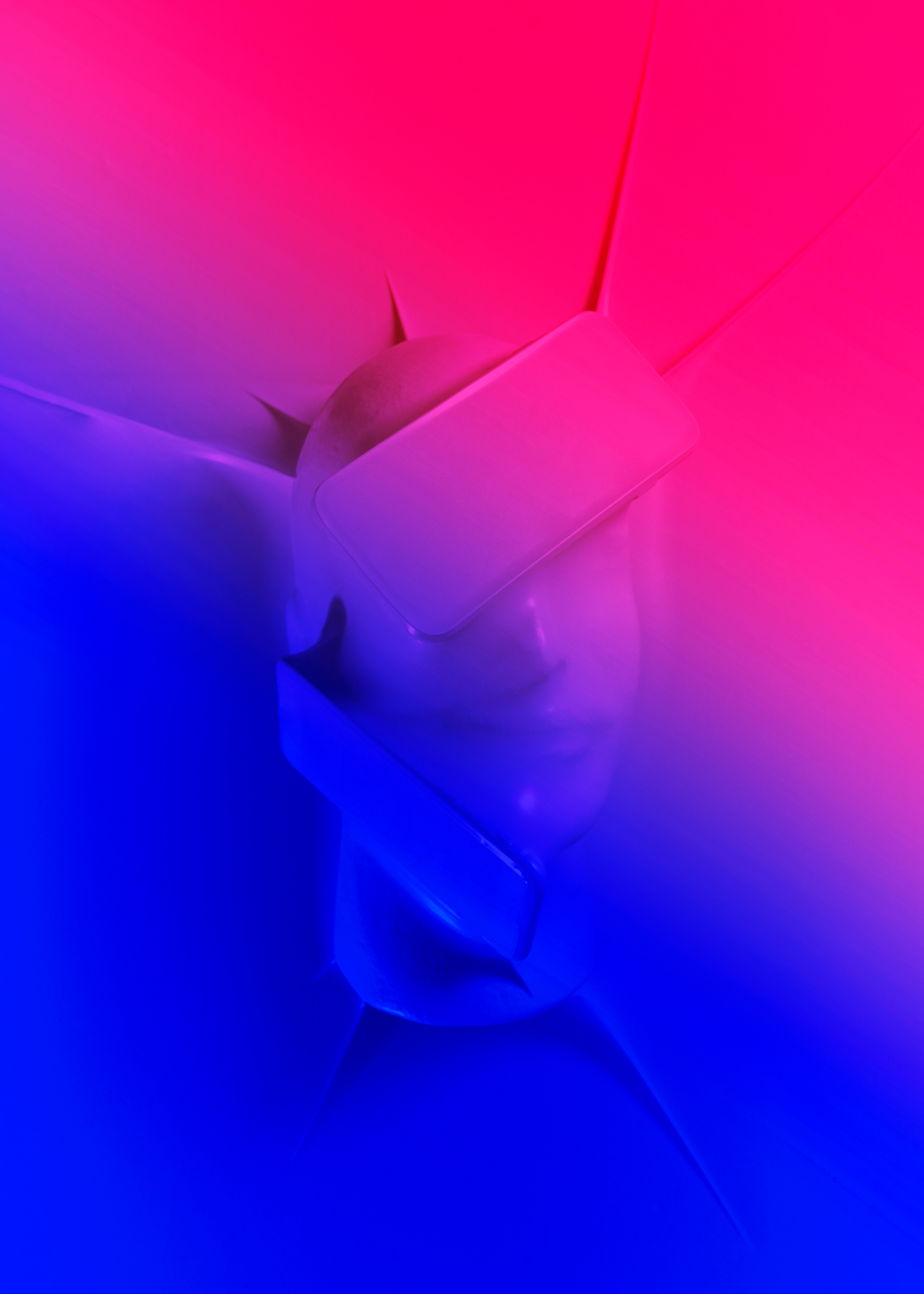 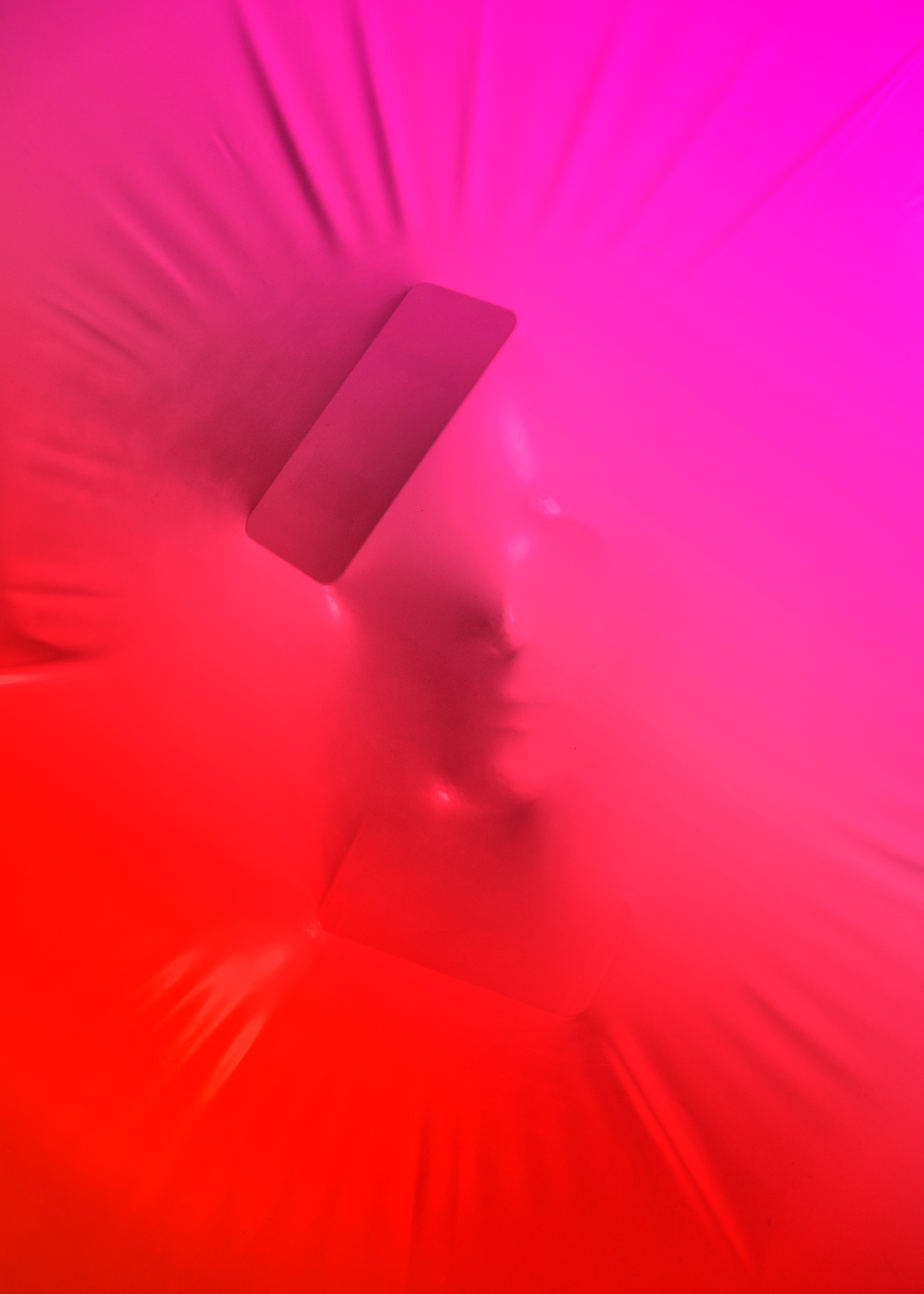 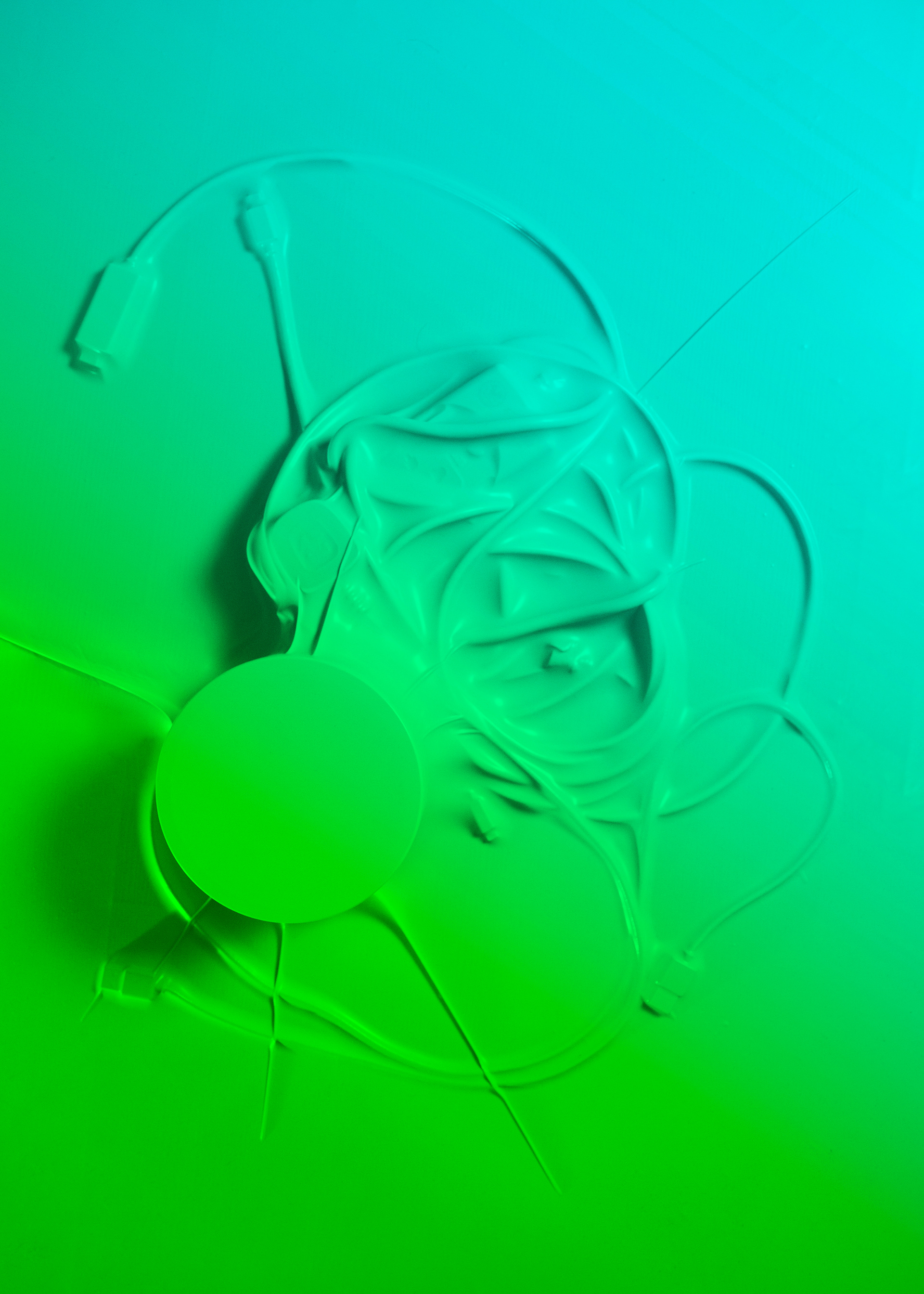 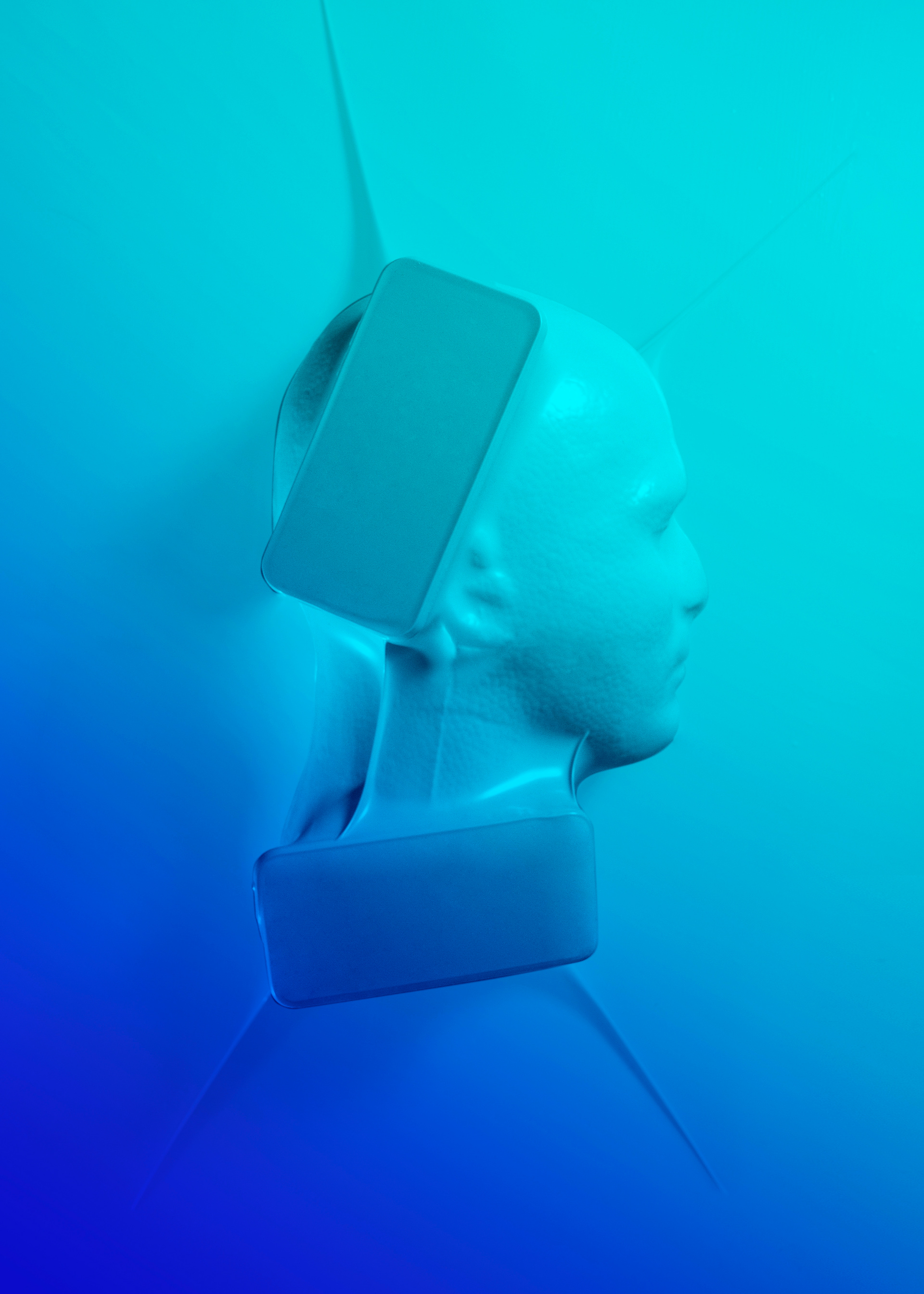